Successful outsourcing requires a partnership between client and supplier to achieve trust, transparency and an agile working relationship. 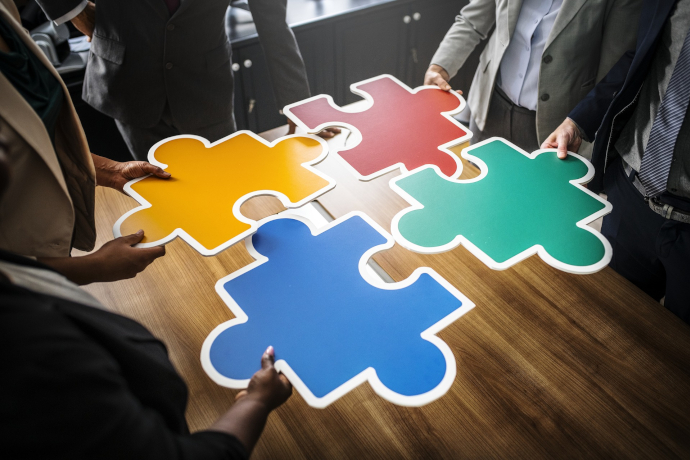 All too often, failed outsourcing projects stem from a breakdown in relations with the customer and it’s usually the supplier who gets the blame, accused of overpromising or exceeding the agreed time or budget. But times are changing for outsourcing suppliers as customers start to accept greater accountability.

As Anthony Potter, partner at consultancy Elixirr, says: “Successful deals tend to be characterised by a change in the nature of the relationship between the outsourcer and the client towards true partnerships, rather than transactional relationships. Such a partnership means both parties are incentivised by the same outcomes and aligned to the client’s objectives.”.

Changes in the supplier-customer relationship are also driven by other factors, most importantly the pace of technological change and the unease prompted by Brexit. It means that the norm is no longer the lengthy, costly and rigid deals.

“There is also so much economic uncertainty out there that people don’t feel comfortable committing for a long time.” In addition, there is a growing need for an agile way of working, and that is mainly seen in the digital sector as a changing factor to the dynamics between suppliers and customers. James Cannings, co-founder of design and build agency MMT Digital, whose clients include Vodafone, says the majority of request for proposals now reference a requirement to work in an agile way.

“For agile delivery to be successful, it often requires the wider organisation to adjust, and that is rarely backed up with a deep knowledge of what is required in terms of skills, technology and culture, in order to achieve success. Often it is incorrectly seen as a silver bullet to the delivery of a successful project and something that, in the most part, can just be outsourced.”.

Successful deals require trust and transparency, where the supplier is open about staffing, timelines, issues and risks, and the customer isn’t trying to force the supplier into delivering miraculous outcomes. It is part of a wider shift towards both greater honesty between the two parties, and customer accountability.  We are starting to see a shift from a more traditional customer-supplier relationship to a more collaborative approach. Customers are increasingly willing to ‘co-create’ the desired outcomes, rather than simply issuing a tender and expecting a partner to be as aligned and capable as the tender document demands. It is also a trend being seen by Rajesh Subramaniam, chief executive and managing director at business process outsourcer Firstsource Solutions. “There has been a definite cultural shift towards clients engaging with outsourcers to make a success of their partnerships,” he says. “They need to be able to trust their outsourcing partners to help them ride the wave of change, rather than being pulled under by it. For example, in our client relationships, we are observing an increase in project management and strategic planning capability.”.

There is a definite change in the air, not least the cultural shift taking place as customers realise the necessity and wider benefits of working more closely with their outsourcing partners. But there is still work to be done, on both sides.