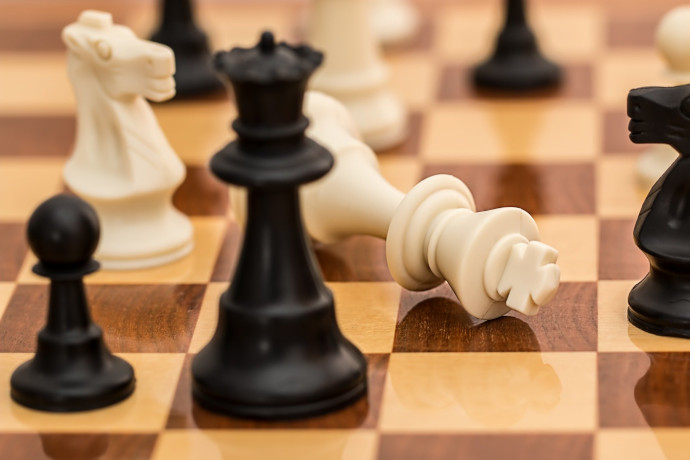 According to official research outcomes about 80% of small businesses survived their first year, and only half made it past the first five years. Looking forward to 10 years in business and the number shrinks further to 33% of all businesses that survive that long.

Failure is a nightmare to almost all humans, especially those who are in management roles. Feelings of shame, guilt and frustration may put a huge burden on the shoulders of Leaders who fail along with their effort to further pursue their overall goals. It’s a natural feeling that can definitely strike from small business leadership or wider entrepreneurial ventures.

The whole challenge is not how many times failure may be experienced by leaders. It is rather an issue of how one can cope with and regain momentum to move to the next step.

More to that, how failure is defined determines how leaders feel about it and what actions are taken by them to open new horizons. Knowing that failure is a part of starting a small business or becoming an entrepreneur, what is it possible to be done to get back from a failure?

There are a few ways we may share with you if as a leader failed so recover from it may be better handled:

Accept failure as a learning experience. As hard as it can be to see failure as anything other than something to avoid at all costs, it can be a learning experience. Creating anything is hard, and barriers emerge from time to time. Success or failure doesn’t have to be a binary concept, as long as there is a way to learn to "separate the failure from who you are as a person. It’s also important to consider the warning signs you might not have listened to fast enough. Further there is a challenge of how to fail gracefully. Those who want to be entrepreneurs, they have to learn how to fail quickly. Encouraging them to fail early and often it is the best way to learn the necessary lessons to innovate. Also it is wise to let employees feel safe to fail. Failure doesn’t only happen at the top of a small business. The people in the workplace may at times make mistakes that affect bottom line or that adversely affect the company’s public image. The best leaders take responsibility for the failures of their people, but that doesn’t mean they shoulder unjust blame. Rather, they let employees accept responsibility for their mistakes and give those workers the opportunity to make amends. When these problems arise, it’s important to become an effective leader and help employees learn from their mistakes.

Apologize quickly and do not ignore the problem. When failure inevitably happens, it is critical for small business owners to get out in front of it. One of the worst things to do when things go wrong is to ignore the problem altogether. This may cause uncertainty in the workplace, while customers will lose trust.

Fix your failure do whatever is possible to minimize damage. Don’t leave the cleanup to anyone else, if there are financial issues involved, try to recover as much as possible. If there is collateral damage to relationships, apologize quickly and try to restore trust.

Moving on is the best but it has to be done in a wise and solid way. When the dust settles and managed successfully to get out, never cease to roll up sleeves and try again. It is really about learning the art of managing focus and maintaining emotions. Keep the motivational centers of the brain alert and positively active to move on.

In business, failures can make or break a new startup. How to react to those failure shocks ultimately determines whether a true leader can rise above challenges.